The Sound of a Failing Transmission 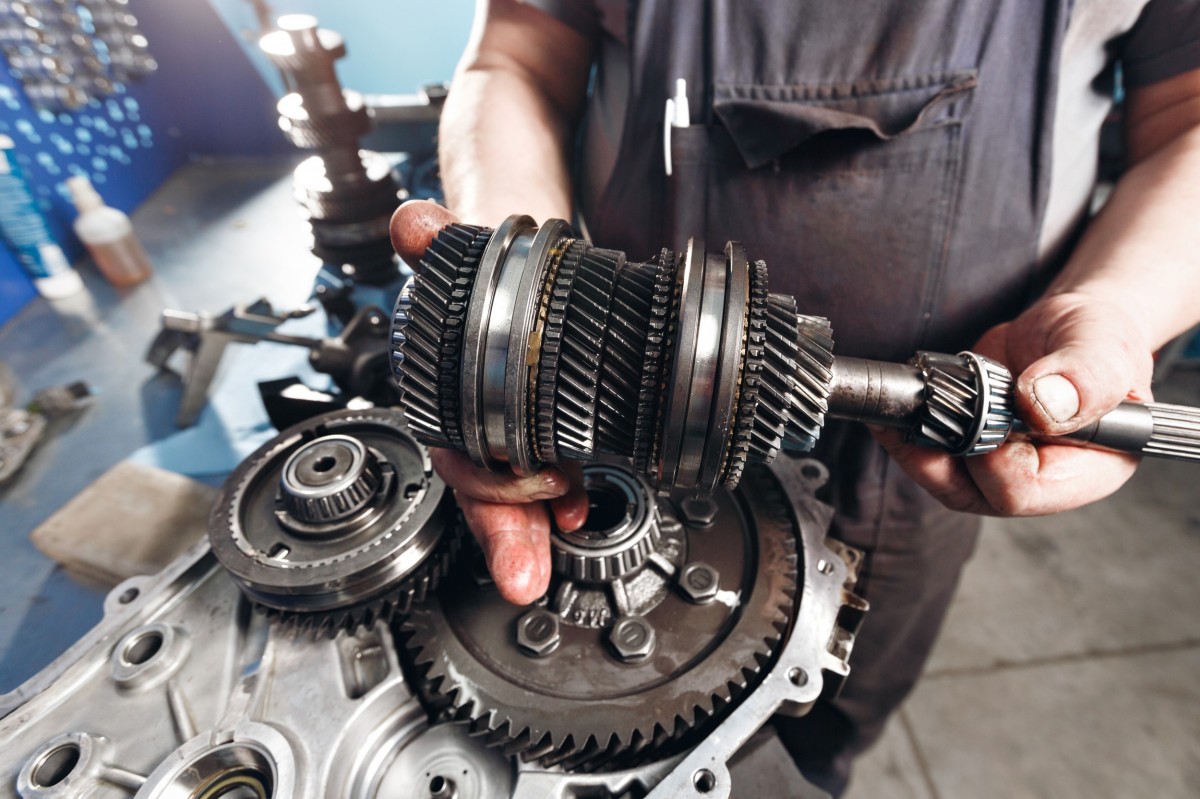 While your transmission can certainly fail silently, there are certain sounds which indicate you have an issue. The sooner you catch a transmission problem the better, so Total Performance Inc in Mahwah, NJ wants you to know what to listen for.

Automatic Transmissions - Automatic transmissions are generally quite reliable but are certainly more prone to failure than a manual transmission. They are more complicated and more sensitive than their standard shift counterparts. Most noises transmissions are capable of are comparable to other sounds of vehicle failure; the difference is that such noises will come from the center of the car rather than the front, and most noises will be either affected by whether or not the car is in gear or in motion or will affect the way the car drives and shifts.

A high-pitched metal-on-metal screeching sound indicates a faulty torque converter; while this doesn’t necessarily mean a new transmission is required, it does mean your transmission will need to be removed from the car. A low pitched, light grinding in certain gears suggests that the bands inside your transmission are out of adjustment. A whirring, sandpaperish sound when the transmission shifts (usually accompanied by slippage) means that your clutch plates are wearing out inside the transmission. While a variety of other noises are possible, these are some of the more common and universal sounds.

Manual Transmissions - Manuals essentially make three noises that indicate a problem; rhythmic clunking, grinding while shifting, and whining which fluctuates with engine RPM. A rhythmic clunking or tapping noise emanating from your transmission suggests that a bearing or bushing is bad, allowing parts inside the transmission to move around in a way that they shouldn’t, and you’ll probably only hear that sound in certain gears. Grinding into gear changes is the result of failing synchronizers, thin discs that align two gears when the clutch is depressed to provide smooth shifting. Whining sounds can be normal for many transmissions, but if they are excessively loud you may have a bad bearing or two inside your transmission.

In any case, you are now more prepared to notice and take action if your transmission starts behaving strangely. As with all transmission issues, the longer they are ignored, the more the problem will escalate. The issues described above are invasive fixes and require the knowledge of a professional. If you think your transmission is making a noise that it shouldn’t, let us know. Our expert technicians at Total Performance Inc can pinpoint your issue quickly and get your vehicle back on the road as quickly and economically as possible. Make an appointment or drop by today!

Thank you for visiting Total Performance Inc in Mahwah, NJ. Count on our automotive repair technicians to keep your car, truck, suv, or van on the roads longer and safer.